HFO-1234yf is a refrigerant that can be used in A/C systems – you can even buy an A/C Pro® 1234yf Recharge Kit. Despite originally being manufactured to replace R-134a refrigerant due to its low Global Warming Potential (GWP), it faced scrutiny over potential health risks to consumers.

R-1234yf was developed by Honeywell and DuPont and was expected to replace R-134a, used by many car manufacturers, due to its low GWP. 1234yf is less harmful on the environment, with a GWP of 4 compared to R-134a’s GWP of 1430.

1234yf is being slowly introduced to the vehicle population –many consumers won’t see a need to purchase 1234yf recharge products for years to come.

General Motors has already begun using 1234yf in some of their vehicles’ air conditioning systems and other manufacturers are expected to follow suit.

Is 1234fy approved as safe for consumer use?

The Automotive Aftermarket Industry Association (AAIA) and the Automotive Refrigerant Products Institute (ARPI) filed suit against the EPA regarding 1234yf. They claimed previous studies, which declared that 1234yf had toxicity levels that were harmful to human exposure, were grossly overstated.

After a review of the data submitted by AAIA and ARPI,  it was found that there were no adverse health effects to consumers from recharging their vehicle‘s air conditioner using 1234yf. The EPA decided to reverse its decision and remove the ban on consumer use.

On December 2, 2013, a new rule went into effect that allows HFO-1234yf to be sold to consumers so they can recharge their own vehicle air conditioning systems. 1234yf is now approved for consumer use, allowing them to recharge their car A/C. 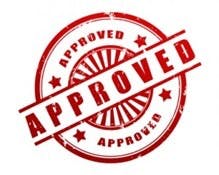 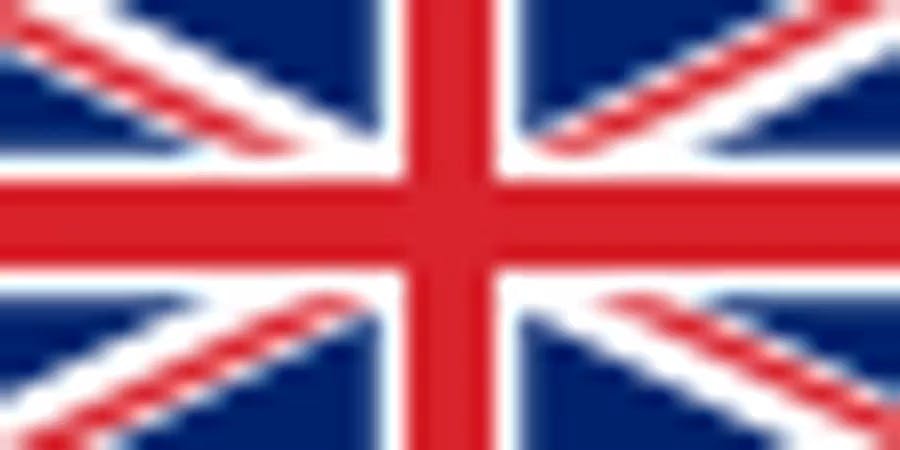